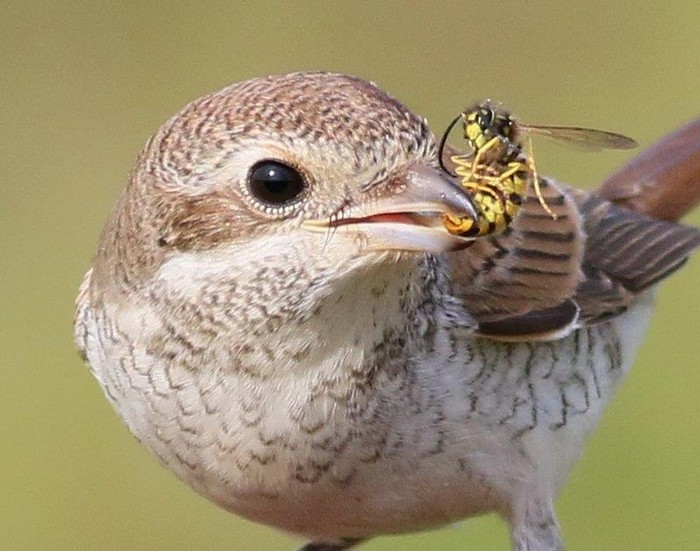 Neonicotinoid pesticides have once again made the headlines following a decision by the Government to allow the emergency use of the neonicotinoid thiamethoxam on sugar beet in England in 2021.

Butterfly Conservation highlighted concerns about neonicotinoids as long ago as 2015 following a study by the Universities of Stirling and Sussex in partnership with ourselves and the Centre for Ecology and Hydrology. This study was the first scientific evidence of a possible negative impact of these pesticides on widespread UK butterflies.

Since then the evidence of the impacts of neonicotinoids on bees, moths, butterflies, birds and other wildlife has continued to grow. Along with many other organisations, we[CC1] came to the conclusion that neonicotinoids must be banned and in 2017 welcomed the announcement by Michael Gove that the UK would support a total ban across the European Union.

We do sympathise with sugar beet farmers and growers who are having to cope with crop losses of up to 80% caused by Virus Yellows transmitted by aphids. With milder winters (as in 2020) linked to climate change, the aphids are surviving in greater numbers which lead to increased transmission of the disease. This is a stark example of the impacts of climate change on farming.

Although the emergency approval comes with drastic mitigation measures including the use of herbicides around sugar beet crops to prevent the growth of flowering “weeds” (wildflowers!) which are contaminated with neonicotinoid residues. These measures reinforce the concern about the highly toxic nature of the chemical which would poison pollinators such as bees and moths attracted to the flowers. Although there has been criticism that this emergency approval is a result of Brexit allowing the UK to deviate from the EU neonicotinoid ban, this is in fact not the case. Such emergency approvals are allowed and have been granted in a number of European countries since the use was prohibited.

However, in our view, the time has come for neonicotinoids to be completely banned with no exceptions. It is simply too toxic causing demonstrable and unacceptable harm to pollinators and other wildlife at a time when nature is already in crisis. As a result, we had no hesitation in signing up to the joint letter which has been sent to Secretary of State George Eustice calling for the emergency approval to be overturned.

The time has come to think about neonicotinoids in the same way we think about DDT. They are a group of chemicals which are simply too toxic and too damaging to use in any circumstances.

Hopefully, the Secretary of State will listen and change his mind.

Get your voice heard, sign the petition to overturn the decision to allow the use of neonicotinoids.