Birds benefiting from climate change may find boost is short-lived 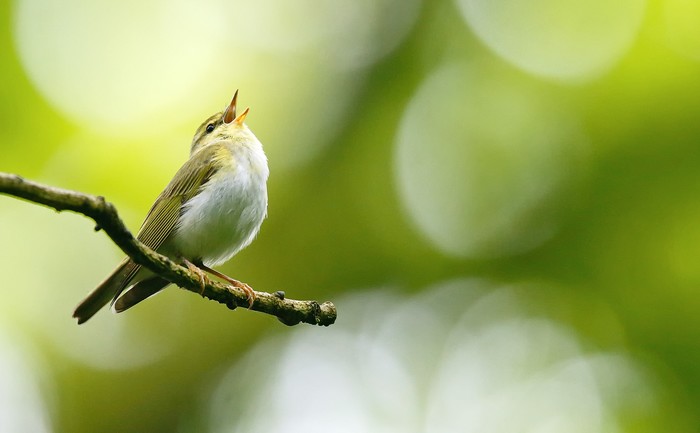 Climate change is a major global threat to humanity and nature. It threatens to undermine our water and food supplies, it’s fueling extreme weather and some mega-cities are predicted to disappear under rising sea levels.

So conservationists were flummoxed by studies which showed climate change is having a stronger effect upon species which benefit from climate change compared to those which suffer negative impacts.

The authors of a major study investigating 525 bird species over 30 years and across two continents believed there could be a time lag in the response of populations to climate change, creating an ‘extinction debt’. They were also concerned most studies cover time spans too short to pick up on shrinking habitat ranges and focused on changes in range, rather than change in numbers.

But the most detailed report of its kind to date has turned theories about the effects of climate change upon birds on their head.

Despite carefully examining the population trends of over 500 bird species over three decades, the researchers found no evidence climate change has a more profound effect upon birds which should cope well with climate change compared to those which might struggle. Climate change is causing widespread population change in birds.

The researchers called for further research into the long-term consequences of climate change on wildlife to be commissioned urgently.

Earlier this month a landmark paper in Science journal suggested the loss of nearly 3 billion birds in North America over the last fifty years linked to a range of factors, such as habitat loss and intensive agriculture, were all exacerbated by climate change. The new study, led by the RSPB, goes even further and argues climate change may be a major driver of population change in birds, aggravated by other factors.

“The climate crisis and biodiversity crisis are two sides of the same coin and need to be tackled together.

Scientists from around Europe contributed to the report, which was led by the RSPB.