There should be 340+ pairs of Hen Harriers nesting in England but this year there are just 3 pairs. The difference is due to criminal activity by those who shoot Red Grouse for sport and profit. Hen Harriers are ruthlessly persecuted on their potential breeding sites and at winter roosts even though they have been fully protected by law for 60 years.

On 10 August 2014 three events are planned, open to the public, where birders, ramblers, anyone who cares, can protest by raising their voice against illegal killing of this magnificent bird. The events will take place in the Forest of Bowland (Lancashire), the South Tyne Trail (Northumberland) and the Derwent Dam (Derbyshire Peak District).

Visit markavery.info/hen-harrier-day-2014 for details and updates.

Chris Packham will be attending the Peak District event. The aim of these events is simple - to publicise the plight of the Hen Harrier and to express our outrage just ahead of the opening of the Red Grouse shooting season on 12 August - the so-called 'Glorious 12th'. We are working, with the RSPB and others, on how those who cannot attend these events can also add their voices on the day through social media actions.

But here's something you can do, right now, that is already making the grouse shooters nervous and jittery - and more open to talk of change. I have launched an e-petition on the government website calling for the next government to ban driven grouse shooting in England. It's already one of the most successful of these e-petitions and passed 8,000 signatures in week 7. It would send a really strong signal to the shooting community to clean up their act if it reached 10,000 signatures by Hen Harrier Day, so please read it and sign it today. When it does get to 10,000 signatures then the government has to respond with a plan of action - it would be good it that was a subject of conversation in the grouse butts of northern England this shooting season.

Thank you to RBA for helping to publicise Hen Harrier Day, and the e-petition, and for being a friend of the Hen harrier.

My new book, A Message from Martha: the extinction of the Passenger Pigeon and its relevance today, is published by Bloomsbury on 17 July in the UK and 26 August in USA.

Lets all help ensure that Hen Harrier doesn't become a species we need to twitch in order to see in the future! 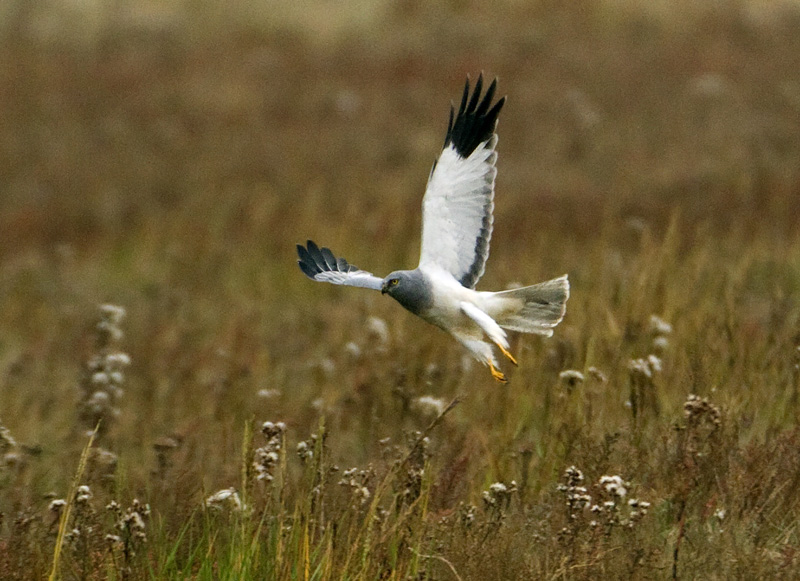 New research reveals that, a year after the announcement of the voluntary shift away from lead shot to non-lead alternatives, some 99% of shot Pheasants still contain lead shot. More here >