There has been a stratospheric rise in bird photography over the last decade or so, linked of course to digital cameras and digiscoping, and there are some wonderful bird photographers on the internet 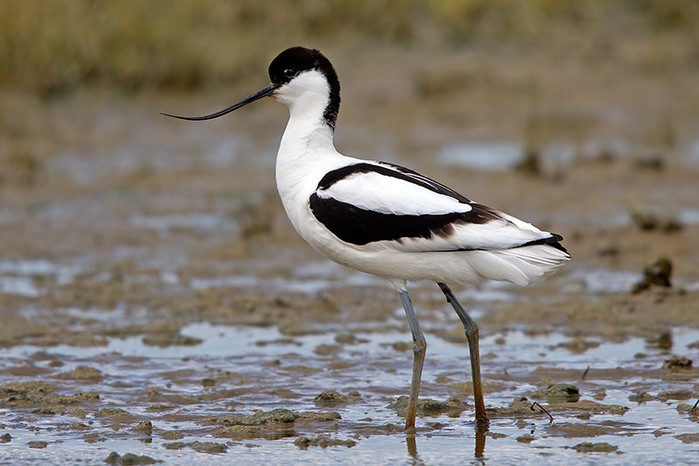 Wanting to take the ‘perfect shot’ is understandable, and while most photographers (and other birders/countryside users of course) always put the welfare of the bird first, unfortunately there are numerous reports of protected nesting species being disturbed by photographers.

Disturbing any breeding bird is morally wrong, but it’s also illegal if a specially protected bird is involved (ie one listed in Schedule 1 of the Wildlife and Countryside Act 1981). An additional consideration is that many specially protected species breed on nature reserves created specifically for them: disturbance not only risks the breeding success of the birds involved, but also wastes the time of wardens who are having to deal with photographers at a crucial and very busy time of the year. In the UK the laws relevant to photography and Schedule 1 birds might seem a little confusing at first, but they are in fact fairly straightforward.

Photographers need to be particularly aware of laws that relate to disturbing bird species listed under Schedule 1 of the Wildlife and Countryside Act 1981. While the list of species needs updating, it does include some ‘common’ birds that photographers may not realise are on Schedule 1 including Barn Owl, Kingfisher, and both Dartford and Cetti’s Warblers. (Note that while this information is intended to primarily help photographers understand the law, it applies to all birders/countryside users: disturbing breeding birds is illegal with or without a camera. Also note the following applies to the UK only)

While birders/photographers have a moral duty not to harass or harm any bird in any way – the well-used mantra is that the welfare of the bird is more important than the photograph – no offence is committed just photographing, for example, a wild bird in your garden, at a reserve or at a migrant hot spot even if it is on Schedule 1.

Where photographers do break the law it is usually when causing disturbance when photographing specially protected birds during the nesting season. The nests and eggs of wild birds are already protected by law and it is an offence to remove nestlings or eggs from a nest for photography even on a temporary basis – but extra protection is also given to the adults as well as young of species listed under Schedule 1 of the Wildlife and Countryside Act 1981.

A photographer disturbing a Schedule I species in, on, at or near the nest etc may be committing a criminal offence punishable by a fine of up to £5,000 and/or a prison sentence of up to 6 months.

In basic terms, when it comes to Schedule 1 birds, if a photographer does anything that causes a nesting adult or their young to change behaviour they are breaking the law. Additionally irresponsible disturbance may put a bird at risk, cause a nest to fail, or allow eggs or dependent young to be predated or harmed. 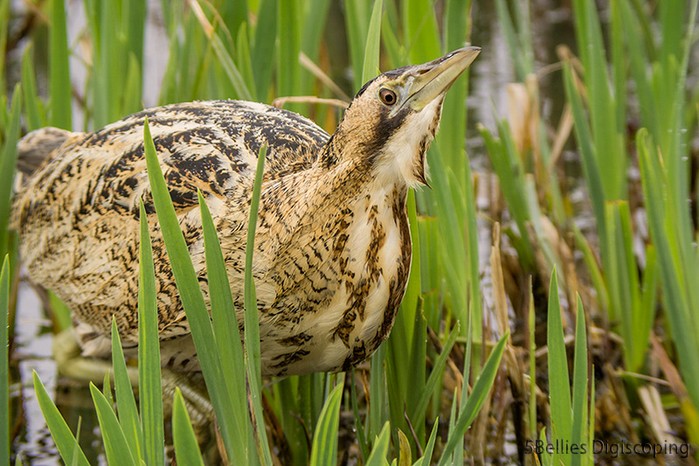 Distance from the nest

The law does not set a minimum distance that photographers (or anyone for that matter) must keep from the nest of a Schedule 1 species.

Where there does ‘appear’ to be blurring of the lines is when photographers are using hides at nature reserves that are built close to where Schedule 1 birds are nesting (eg at Minsmere RSPB to photograph Avocets).

Again, though, the same laws apply, and the key word is disturbance. It is not illegal to photograph a nesting Schedule 1 species IF no disturbance is caused. If a photographer were to try to attract the attention of a nesting bird while in the hide (by for example making clicking noises or throwing stones anywhere near enough to the bird to get a reaction) then that would be illegal. Leaving the hide to get a better photograph and disturbing the bird would, again, be illegal. 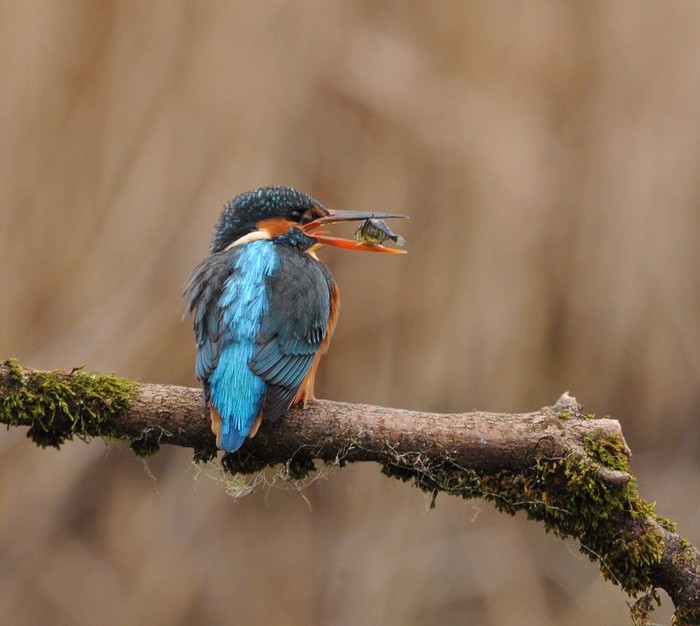 In England the Licensing authority is Natural England: different licensing authorities operate in Scotland, Wales and Northern Ireland, but the criteria for issuing licences are basically the same.

For detailed information on obtaining a licence in England click here.

Clearly if the crime being committed is disturbance of Schedule 1 birds, then we need to keep a proper distance ourselves to avoid also committing an offence.

Note: images used in this article were all taken, legally, from public hides on nature reserves.