On 15th January Ed Carty located a possible American Herring Gull at Tralee Bay Wetlands (Co Kerry). The identification was apparently firmed up two days later, but it has not been reported since 17th. As far as we know there are no photos of this week’s bird doing the rounds, so here is a selection of previous American Herring Gulls to grace the Kerry shores.

Ed’s Kerry smiths might be a sign of things to come. Severe winter weather in Newfoundland could, perhaps, displace multiple American Herring Gulls to likely Irish hotspots, like at Cobh (Co Cork) where - following the first Irish record http://www.irbc.ie/notes/ahg/ahg.php – up to three were present from January 2001 with two lingering there throughout the spring and beyond. Despite there being only a small gull flock at Cobh, the coincident arrival of multiple American Herring Gulls was perhaps linked to the docking of transatlantic boats there with gulls following vessels from a long way offshore.

The Eastern Stonechat present at Ashton’s Flash (Cheshire) since Boxing Day last year has been confirmed as a West Siberian, nominate maurus. The prompt scores on the doors offers the rare opportunity to see a confirmed Siberian whilst it is still on the go, as of the afternoon of 21st.

Tenuous link of the week, bonding the two headline birds above – Ashton’s Flash (current home of the West Siberian Stonechat) was the site of the first American Herring Gull for Britain, found there on 26th February 1994, although it was adjacent to the then active Witton Landfill (now Carey Park) at that time... Late January can be a quiet time of the year...

An adult Pacific Diver reappeared off the Cornish coastline, this time off Pendower Beach on 15th then Maenporth 16th-19th. It had last been reported off Marazion on 3rd December last year.

A couple of Pomarine Skuas lingered in Tor Bay (Devon), whilst one flew past St Ives Island (Cornwall) on 15th.

Little Auks were logged off Lamba Ness, Unst (Shetland) on two dates during the week, whilst two were reported at both Musselburgh (Lothian) and Inverlochy (Highland) on 18th.

Goose-wise it was quieter than of late. The highlight was a Richardson’s Cackling Goose in the Pink-footed Goose roost at Loch of Skene (Aberdeenshire) on 16th and 19th, and it was observed during the daytime at Alford. Todd’s Canada Geese joined Barnacle Geese on Tiree (Argyll) and Pink-footed Geese at Marshside RSPB (Merseyside). The potential Grey-bellied Brant was located amongst Pinkfeet near Walpole St Andrew (Norfolk) on 16th and 17th, whilst Black Brants were reported with Dark-bellied Brents in Dorset, East Yorkshire and Essex.

The Forth Taiga Bean flock peaked at 144, whilst 115 Tundra Bean Geese were spread across seven counties, with the majority in East Anglia. 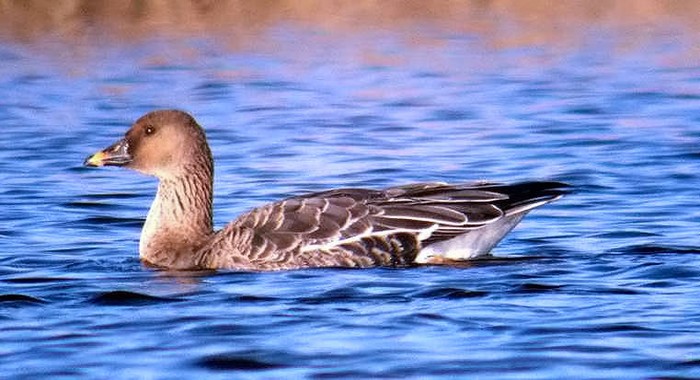 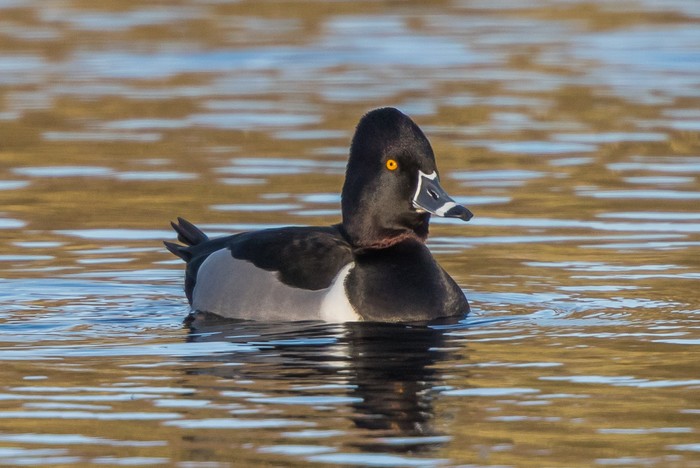 19th January brought a new female Ferruginous Duck to Anglers’ Country Park (West Yorkshire), where it remained until 20th. The same site scored a hat-trick of Ferruginous, Ring-necked and Long-tailed Duck this week. In Warwickshire the drake Ferruginous Duck reappeared at Seeswood Pool on 18th, whilst the dark-headed female remained at Ranworth Broad (Norfolk) and another female lingered at Blashford Lakes (Hampshire).

Sweeping up the rare and scarce ducks not already mentioned, the Devon Blue-winged Teal was still at Man Sands on 21st, a Lesser Scaup was at Stithians Reservoir (Cornwall) until at least 20th and American Wigeons were logged in Aberdeenshire, Gwent, Highland and Somerset, whilst 19 Ring-necked Ducks and ten Green-winged Teals were reported during the review period.

It was all very static waderwise – the Lesser Yellowlegs remained at Nosterfield (North Yorkshire) and Long-billed Dowitchers were still in Co Wicklow, Cumbria, Devon and Merseyside. It has been suggested that the 2020 reports of the Semipalmated Sandpiper in Hampshire all refer to a Dunlin – a photo of what was claimed to be the Semi-p taken over the weekend certainly showed the latter species. On 17th a Grey Phalarope paused off Norwick Beach, Unst (Shetland). 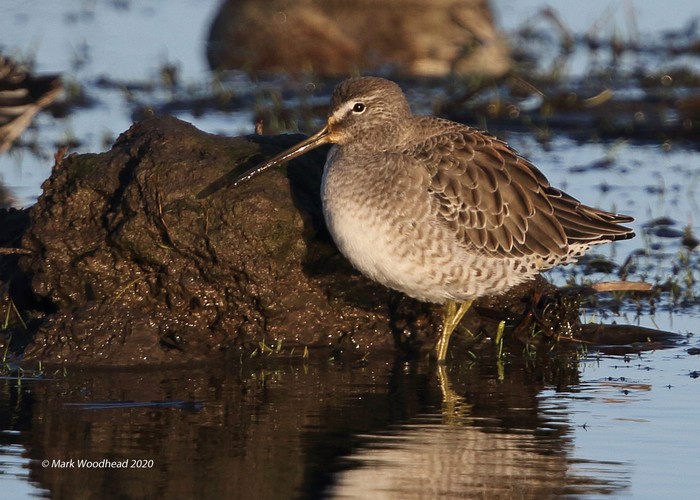 Kumlien’s Gulls were at Shawell (Leicestershire) and The Mullet (Co Mayo). A total of 18 Caspian Gulls passed through the former site on Saturday. 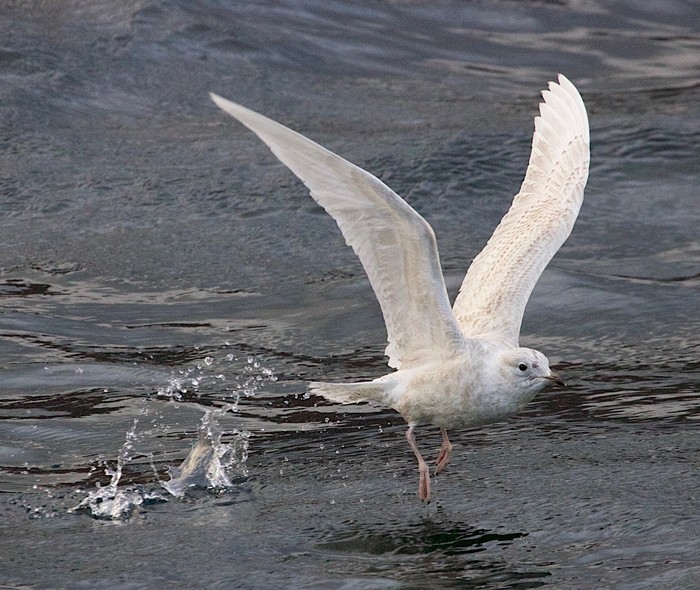 An adult male Snowy Owl flew over the road in a pine forest in Shiplake (Co Cork) on 19th. Meanwhile, another Snowy Owl was reported flying over the R688 near Clerihan in Co Tipperary on 15th. 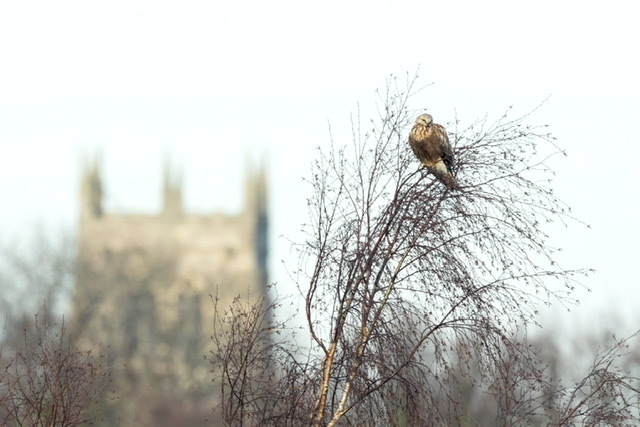 The long-staying Black-throated Thrush in Bedfordshire and American Buff-bellied Pipit in Cornwall both remained until 21st. In Norfolk the Blue-headed Eastern Yellow Wagtail continued to frequent the dung heap near Sedgeford throughout, and it also roosted at Titchwell RSPB on 20th. The Northumberland Eastern Yellow Wagtail just scraped into this review period, but was not seen after 15th. The flock of Two-barred Crossbills remained on North Uist, with four observed at Langass Woods on 15th. 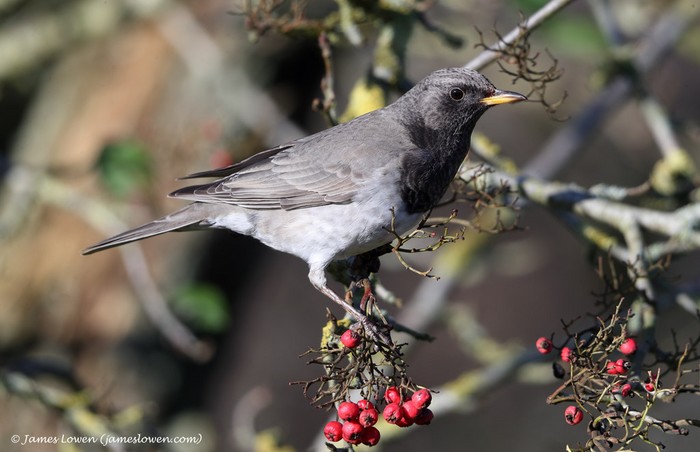 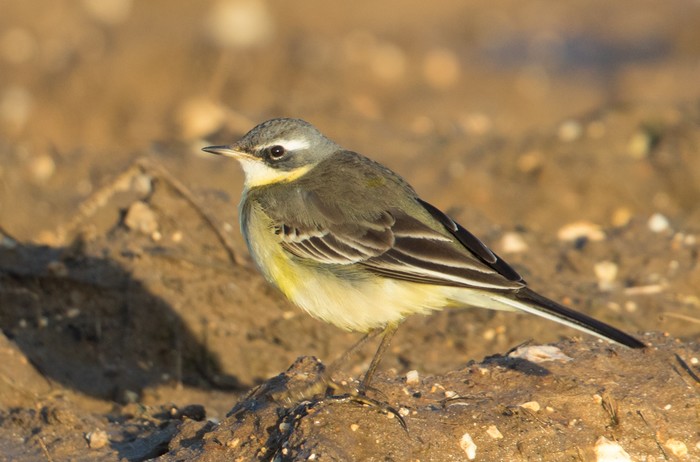 A possible Continental Long-tailed Tit Aegithalos caudatus europaeus in Hertfordshire at Spellbrook will be a difficult identification to prove, with the potential result of a mixed pairing of British rosaceus and Northern nominate caudatus being an obvious problem and the reason europaeus is not on the British List; although three Long-tailed Tits trapped and ringed together in the core-range of europaeus in Belgium at Willebroek on 10th October 2001 and then all retrapped 143 miles to the west northwest at Walton-on-the-Naze (Essex) eleven days later were presumably this subspecies. 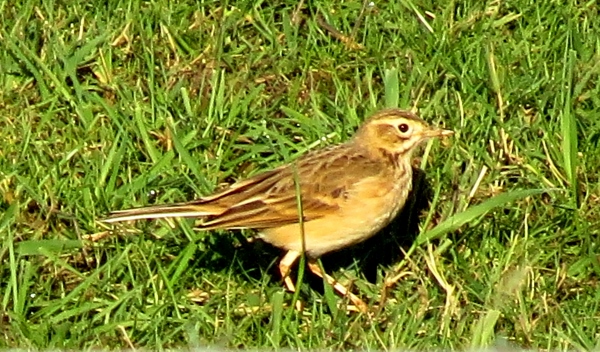 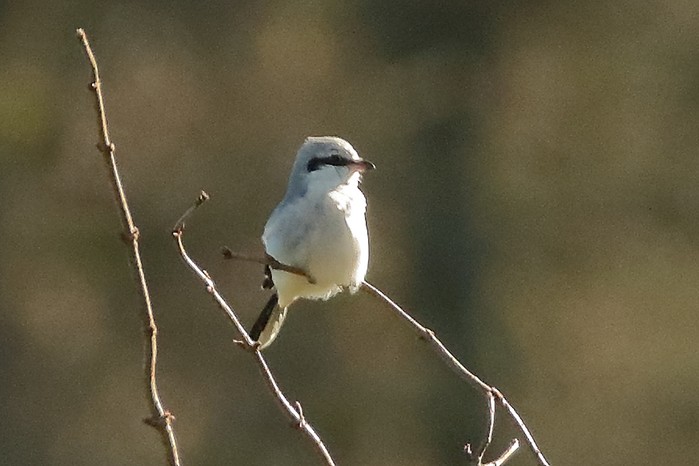 In Israel the African Crake recently taken into care was released at Eilat on 18th, whilst a Western Rufous Turtle Dove was also recorded during the week.

An interesting (yet slightly depressing) update surfaced on the recent White-rumped Seedeaters in Algeria. Information on Tarsiger makes it difficult to make a convincing case that they were of wild origin.

If the swarms of American Herring Gulls mentioned above don’t show up, what else is there to go at? How about an Ivory Gull or a Mainland Gyr – they’d do nicely. The Lesser White-fronted Goose will hopefully show its dainty pink bill again, hopefully amongst the Lancashire Pink-footed Goose flocks. And if none of those materialise, perhaps we’ll have to make do with the increased volume of Iceland and Glaucous Gulls filtering down into English gull roosts.