The 2019 breeding season; a year to remember for Blackcaps and Blue Tits

Information collected by British Trust for Ornithology volunteer bird ringers and nest recorders provides an insight into how some of our resident and migratory birds fared during the 2019 breeding season. 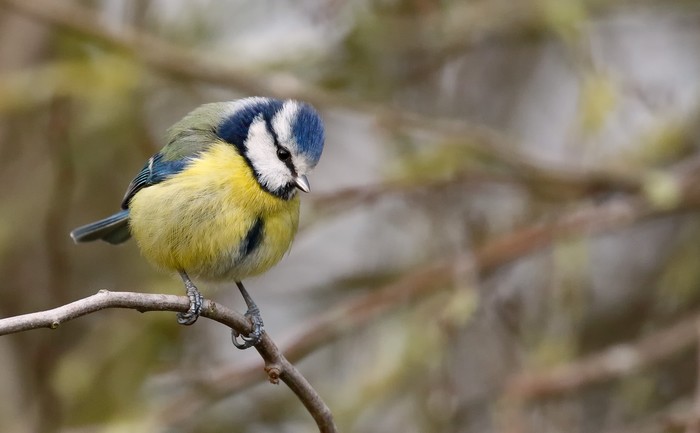 Results show that 2019 was an early breeding season, with many species laying eggs significantly earlier than average, possibly thanks to record-breaking February temperatures; research has shown that many birds produce eggs earlier during warmer springs to ensure that their young hatch when the insects on which they are fed are most abundant.

The biggest winners were the tits. Numbers of Blue, Great and Long-tailed Tits at the start of the breeding season were higher than average; the most likely explanation for this increase is the very successful breeding season of 2018, as many of the birds encountered by ringers in 2019 were juveniles nesting for the first time. Not only were more birds present, but evidence from BTO volunteers monitoring nests shows that each pair that bred also produced a higher-than-average number of chicks. Whether this results in another bumper year in 2020 remains to be seen – the weather over winter has been relatively mild, which bodes well, but it has also been wet and this can be a challenge, especially for younger, less experienced birds.

Conversely, 2019 was a poor year for several of our other common garden visitors. Numbers of Blackbirds and Dunnocks encountered by ringers were the lowest since the use of ringing to monitor abundance began nearly 40 years ago, and Robins were also less numerous than in recent years. The contrasting fortunes of these birds relative to the tits is likely to result from a much less successful breeding season in the previous year as the proportion of adult birds surviving the winter seemed fairly typical.

All the species mentioned so far are residents, remaining in the UK year-round. Chiffchaff and Blackcap, two warbler species that winter in southern Europe and North Africa, returned in very good numbers in 2019, Blackcap registering the highest totals since monitoring began in 1983. Results for long-distance migrants, wintering further south in Africa, were less positive across the board, with Sedge Warbler numbers particularly low. 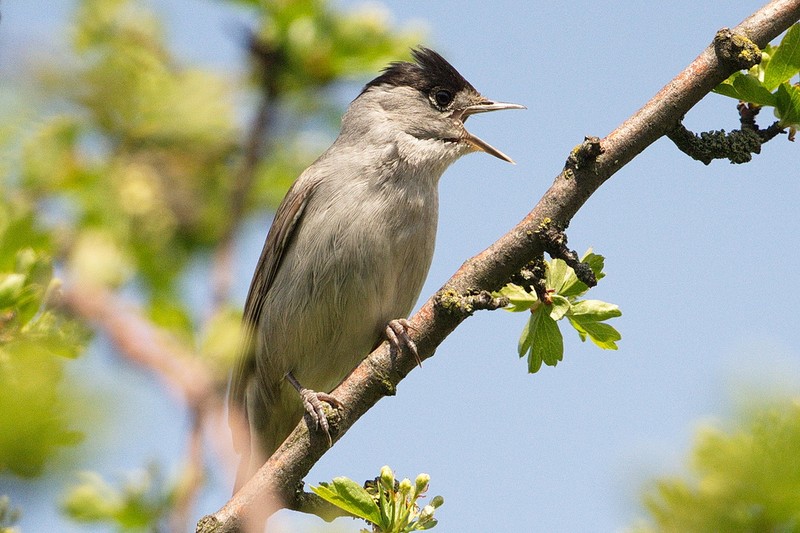 Lee Barber, Demographic Surveys Organiser at the BTO, highlighted the importance of the work volunteers undertake. “Our volunteer ringers and nest recorders contribute thousands of hours each year to collecting these invaluable data. These results demonstrate the impact that weather conditions can have on numbers and breeding success of birds. The fact that our volunteers have provided directly equivalent figures for the last 40 years allows the effects of our changing climate on bird populations to be studied in great detail.

Using this information, we can start to predict what may happen in future and how we might be able to influence it, providing a more positive outcome. The great thing is that everyone, from the novice to the experienced birdwatcher, can help to contribute by taking part in BTO surveys.”