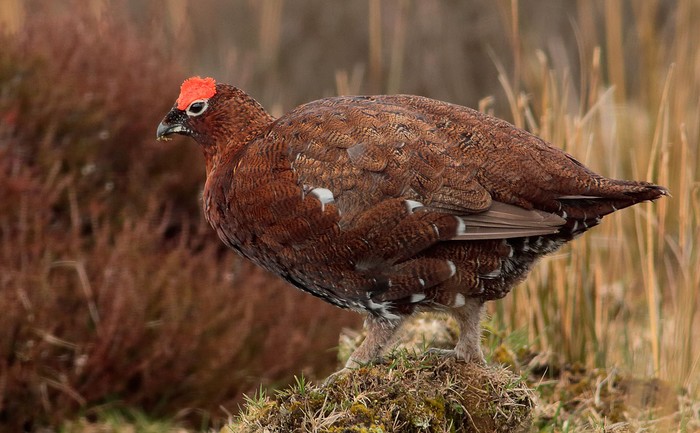 The Scottish government has responded to the Werrity Review and accepted one of the key recommendations - to license grouse shooting in Scotland.

Here is the press release from the Scottish Government

Grouse shooting businesses in Scotland will need to be licensed to operate under new proposals to tackle raptor persecution.

Muirburn will also only be permitted under licence, in order to protect wildlife and habitats, regardless of the time of year it is undertaken and whether or not it is for grouse moor management or improving grazing.

There will also be a statutory ban on burning on peatland, except under licence for strictly limited purposes, such as approved habitat restoration projects.

The Scottish Government will work with all stakeholders to produce guidance on best management practices for the use of medicated grit, and convene an expert group to study how best to monitor compliance with the a new code of practice.

The plans are part of a range of measures set out in response to the recommendations of the Grouse Moor Management Group, an independent group tasked by the Scottish Government with assessing the environmental impact of grouse moor management.

“Having given full consideration to the recommendations of the Grouse Moor Management Group, alongside a wealth of other evidence and research, I have concluded that greater oversight of the practices associated with grouse moor management is necessary.

“The majority of those tasked with managing land already follow best practice guidance and care deeply about the countryside and the land that they manage. I cannot, though, ignore the fact that some of the practices associated with grouse moor management, such as muirburn and the use of medicated grit, have the potential to cause serious harm to the environment, if the correct procedures are not followed.

“Neither can I ignore the fact that, despite our many attempts to address this issue, every year birds of prey continue to be killed or disappear in suspicious circumstances on or around grouse moors.

“The changes that I have announced today strike what I believe is the right balance. They are not designed to bring an end to grouse shooting. Indeed those businesses which comply with the law should have no problems at all with licensing. But, crucially, where there is clear evidence that this is not happening, where agreed standards are not being adhered to or there is evidence of illegal raptor persecution, there will be a range of effective and transparent mechanisms in place to allow us to address such behaviour."