Ruddy Shelduck – a request for records 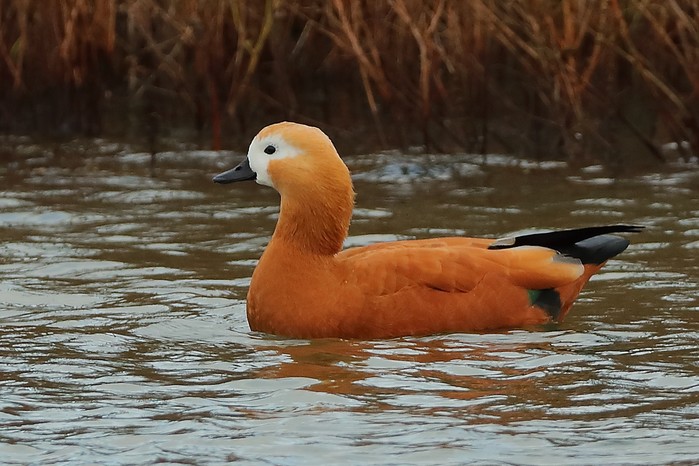 Ruddy Shelduck is currently in Categories B, D, and E of the British List but is potentially also occurring in Britain as a vagrant from established naturalised populations on the near continent and must therefore be treated as a candidate for Category C5 (vagrant naturalised species from outside Britain). We are now gathering records of Ruddy Shelduck in Britain to aid the review and to help determine whether a change of category for this species is justified. 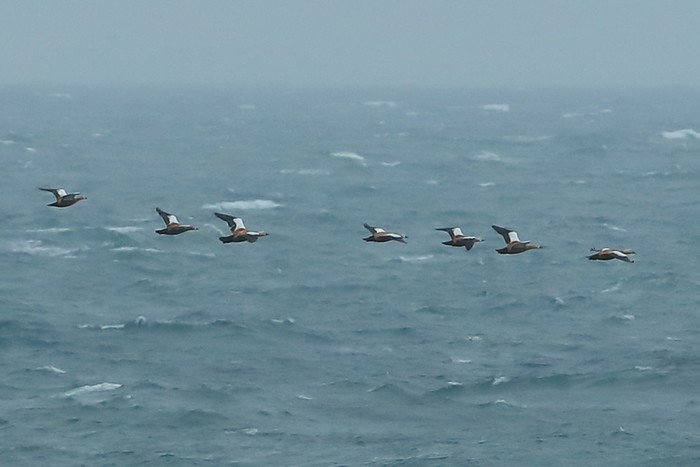 For the review we require all records of Ruddy Shelduck in the wild in Britain in 1994 (a year in which there was a clear movement of this species within northern Europe), and in all years between 1999 and 2020 inclusive, including proven or suspected escapes, known releases, and any records of breeding in Britain. Although a description is not required, each record should typically include a location, count, first and last dates, and also specify if the birds were ringed or wing-clipped or showed any traits suggesting hybridisation. All records should be sent to ruddyshelduck@outlook.com.

The BOURC currently holds a dataset of Ruddy Shelduck records from the review period that includes all records submitted to the Rare Breeding Birds Panel, the BTO via both BirdTrack and WeBS, and eBird, along with all records broadcast by Rare Bird Alert and Birdguides, and although duplicate submissions are not a problem it is not necessary for these records to be submitted again.

New research reveals that, a year after the announcement of the voluntary shift away from lead shot to non-lead alternatives, some 99% of shot Pheasants still contain lead shot. More here >